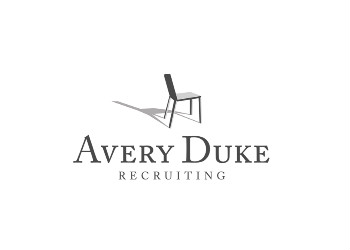 Chris received a bachelor’s degree in American History from Stony Brook University and has spent the entirety of his career recruiting in various industries, most recently for wireless telecom projects. Before founding Avery Duke, Chris was Division President for RealCom Associates, a site development firm that provided services to carriers and tower companies. With over 17 years of staffing experience, his roles in operations, management, production, and training have led him to successfully launch multiple markets, build entire teams, and create new revenue streams. Nick has recruited solely in wireless since graduating from Seattle University with degrees in Literature, Film, and Spanish. Well-networked throughout the West Coast and nationwide, Nick is a bright, engaging professional with sustainable recruiting prowess. Prior to Avery Duke, he was a founding member of B+T Group's staffing division and later managed a team of recruiters at an established staffing firm. Nick prides himself on finding a fit for both candidate and client -- not only matching skills and experience, but also aligning culture and personality.