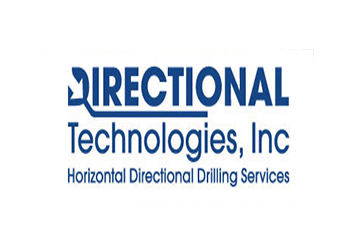 Directional Technologies, Inc. was founded in 1992 and for more than 20 years the company has been setting the industry standard for Horizontal Directional Drilling (HDD) in both the utility and environmental industry. As the leading directional drilling company in the environmental remediation industry we are driving the growth and development of horizontal wells and Horizontal Remediation Well (HRW) technology. Horizontal wells can be designed and installed beneath buildings, and around active facility operations or other obstructions. In many instances, Horizontal Remediation Wells (HRW) have outperformed their vertical counterparts and accelerated site closure. Horizontal soil vapor extraction (SVE) wells have effectively addressed and provide a horizontal vapor intrusion remedy. Installing horizontal injection wells for in situ chemical oxidation has allowed for larger coverage with significantly less injection points. Horizontal extraction wells have been used for plume control and capture where previously vertical installations failed. Due to the flexibility of the technology, horizontal wells can be used on sites that were previously considered unfeasible.