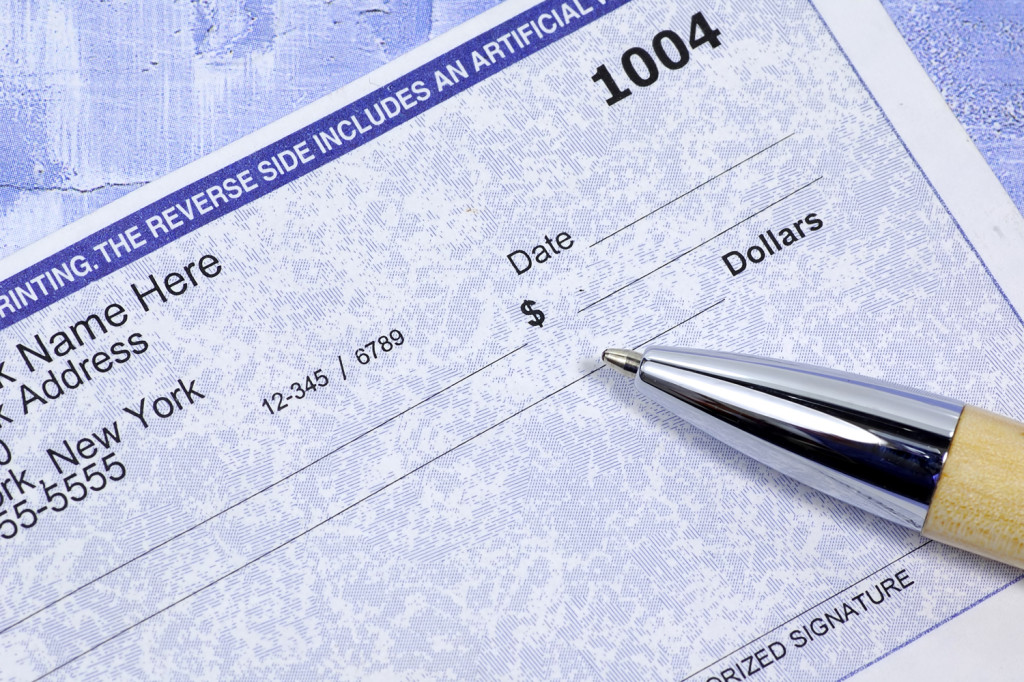 Tower climbers perform a vital need, they do the repair work for cellular phone and other wireless communication companies, they keep the world connected and keep cats on peoples walls, people Googling and text messages sending. Foreman are typically responsible for up to 100 sites and oversee the workers at each of these sites, they are responsible for making sure that the job gets done and gets done properly. They are also responsible for making sure that each person has the required skills necessary to do their job. It is a big responsibility and saved for those with years of experience.

If you want to be in this upper end of the pay scale, the highest paying states on average are, Washington, Missouri, Alaska, Nevada, and Kentucky, all of which pay their tower climbers well over $52,000 per year. Washington has the highest pay scale out of all of these states. The extreme conditions in Alaska prompt higher salaries, just be prepared because storms in Alaska can come without warning. And, if it is 20 degrees on the ground, it is likely to be below zero on the top of a tower.

The lowest tower climber earnings come from Montana, Michigan, and West Virginia which average $35,000 per year, which is still a good living especially in states where there is a lower cost of living and people qualified for certain fields are harder to come by. Due to the dangers associated with this field, both minor and major, companies provide insurance for even their “greenest” workers. Insurance premiums in this field are very high. On average, those who are employed by wireless telecommunication companies made $5 per hour more than those employed by wired telecommunication companies. Government workers made more on average than either wired or wireless telecommunication employees, and averaged $54,000 per year, and since they qualify as government employees they tend to get better benefits and insurance. On the extreme high end, the most experienced can bill out more than $280 per hour.

Because of many of the dangerous conditions tower climbers face, those who work in this field are expected to have at least an associates degree in a related field, such as electrical engineering, and take the proper training courses that are required by their company. They must also stay current on all their certifications. There are currently about 9,900 tower climbers in the United States, it is expected that this number will rise to 12,000 by 2020. There is expected to be continued job growth in this field well through 2030. Even longer as the need for wireless connectivity increases.

Those who go into this field can expect a certain level of job stability for the foreseeable future. And a sustainable enough income to support themselves and their dependents. Job security and growth are both expected to remain above national averages.