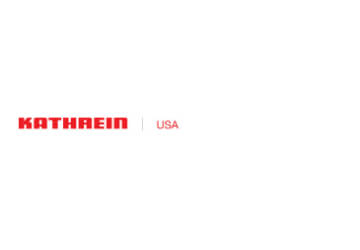 Scala Electronic Corporation was founded in California in 1954 and operated there until 1979 when operations were moved from the San Francisco area to Medford, Oregon.

In 1985, Scala began its alliance with the Kathrein Group of companies, the worldwide leader in professional antenna systems, by distributing certain Kathrein antennas for the emerging cellular market. Since then, Scala has been fully integrated into the Kathrein Group.

In addition to its own designs, the company builds antennas having their origins at Kathrein, but have been redeveloped for the North American marketplace. With Kathrein firmly positioned as the world’s oldest and largest source of antenna and filter products for wireless communications and broadcast technology, it made good sense to align Scala with that visibility and the company became Kathrein Inc., Scala Division on January 1, 2000.