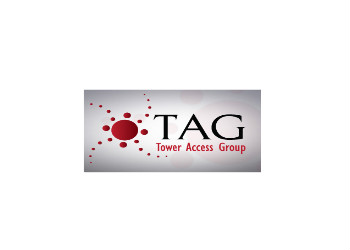 TAG was formed by a group of established professionals,and entrepreneurs in the wireless industry. The ownership group includes financial and operating executives from a number of highly successful public and private companies, attorneys and investment bankers.

The Officers of TAG are: