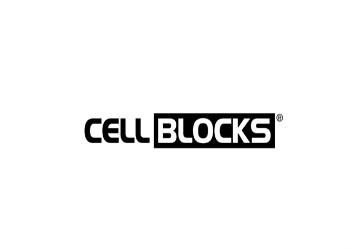 Cell Blocks are an engineered foundation system made from individual precast concrete Blocks that are assembled in various configurations and post-tensioned providing a foundation for a monopole and equipment.