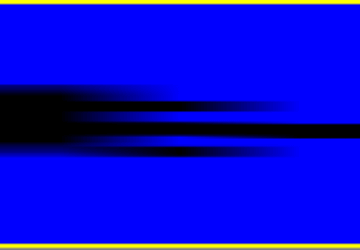 Our Company was founded by James Rodney Altman, now deceased, and John Hettish on May 1, 1983. The principals had combined two proprietorships, Altman Electronics of Shelbyville, Tennessee and Murfreesboro Two-way of Murfreesboro Tennessee. This move combined territory and customer bases into a larger entity with a greater ability to serve our clients.

Originally the business was formed exclusively to service two-way radio equipment for Police Departments, Fire Departments, Public Utilities and Businesses within a four county area. Antenna installation and small tower erection was also a goal of the company during the initial period and continues to this day. Several years later we added the Midland line of two way radios and began a sales effort.

As sales increased we added the Kenwood Line of two way radios and later Radius (by Motorola). During the late eighties we worked heavily with cellular telephone sales and service but have since left that aspect to the specialty shops. In 1994 we added a five channel Privacy Plus 800 megahertz trunking system. About this time we made long time employee Mark Cline a minor partner in the business. Mark is the manager of our Murfreesboro operation.

We specialize in lighting systems and antenna installations for various national companies. We do not do Cellular antenna and line work. For tower work we concentrate on Middle Tennessee, Southern Kentucky and Northern Alabama. We spend much of our time in Nashville, doing work for the broadcasters there. We are recognized by Crown Castle, American Tower and other vertical realtors.

Our clients consist of many local police departments, fire departments, factories and small businesses in the Middle Tennessee area. We offer 24 hour 7 day per week service for communications emergencies.`