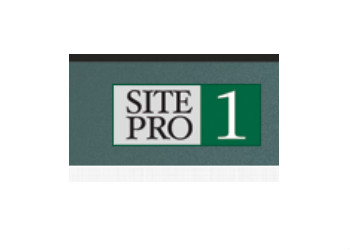 The cellular industry realized fast growth in the 1990’s, and as service moved to more rural areas more demand was generated for self-supporting and guyed towers. To fill out this segment of the product line, in 1995 Valmont acquired Microflect Company, a Salem, OR manufacturer of lattice towers and site components. In 2001 they added Pirod, a Plymouth, IN manufacturer of solid rod towers and site components.

As the focus of the cellular/PCS business moved from raw land sites to buildings and collocation, the demand for site components increased. To fill this need and to provide a more nationwide presence, in 2008 Valmont acquired Site Pro 1, a leading manufacturer of wireless site components, with warehouses in NY, GA, and CA. Microflect and Pirod’s component businesses were rolled into Site Pro 1. In 2011 Valmont Site Pro 1 opened a sixth warehouse location in Dallas, TX, allowing us to now cover 96% of the US with next-day or second-day service.