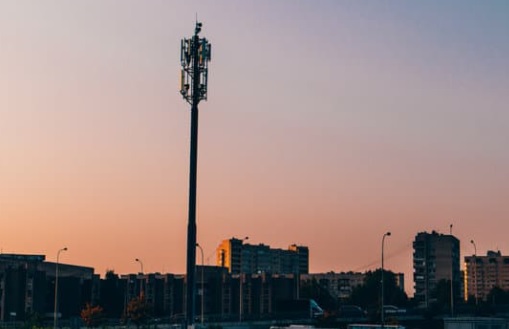 The wireless industry is booming, which means that job prospects are bright for those who are interested in wireless technology. Wireless network engineers and technicians will continue to be in demand, as the adoption of 5G, IoT, and other wireless networks continue to grow.

In this article, we’ll explore some of the most in-demand jobs within the wireless industry. While you might assume that these roles are limited to software developers and computer engineers, there are plenty of opportunities for tower climbers as well.

A wireless software developer is responsible for developing software that runs on wireless networks. In many cases, this will involve developing and testing algorithms for WiFi and other wireless communication standards. Developers might also be responsible for creating and scaling back-end software, such as firmware and network management systems.

This role is often misunderstood, as many people assume that a wireless software developer writes code for smartphones or other handheld devices. In reality, most developers write software that is installed on a network and not on a device.

Wireless software developers are in high demand, as many wireless technologies are expanding and becoming more complex. This means that wireless companies will need software engineers to develop specialized systems.

The job of a tower climber is to safely and efficiently complete these tasks. There are two types of tower climbers: aerial workers who are primarily concerned with installing antennas and base station equipment, and ground workers who are responsible for maintaining the physical structures of the network.

Although tower climbing does not require a specific degree, it does require a combination of physical strength and skill. In order to be effective at this job, climbers must have excellent upper body strength. Ideally, you should have the ability to lift heavy objects (up to 200 lbs.) with ease.

Furthermore, tower climbers must have good hand-eye coordination in order to navigate tight spaces while working on a ladder. It is also important for climbers to be able to think quickly in order to anticipate potential issues that may arise during their workday.

Tower climbers get paid handsomely for their efforts. If you’re interested in becoming one, check out more resources right here at Tower Climber and start your adventure in the wireless industry today!