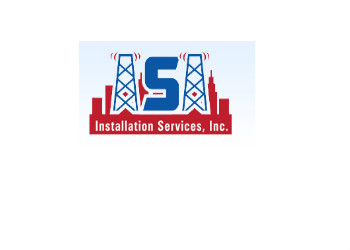 After graduating, he attended Moraine Valley Community College where he then decided to start his career in the Navy. James was active in the Navy for four years as an Aviation Storekeeper, where he maintained P3O Submarines, Naval Fighting Jets, and other company military supply stores. His responsibilities included purchasing and procurement, shipping and receiving, and issuing of equipment, tools, consumable items and anything else obtained through the Naval Supply System.  After four years of being active in the Navy, he did four years of drill service.