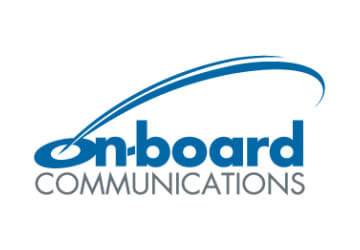 On-Board was founded in 2001 by William C. Kennedy, Jr. and Donald M. Kennedy, partners with an exceptional record of creating value through their leadership. Their first company was Instacom, founded in 1970, taken public by Smith, Barney and Rotan- Mosle in 1981, then sold to ComData(NYSE) in 1984. The sale was structured as a tax-free exchange with a total value of $130,000,000. Bill Kennedy, Jr. then served as Chairman of ComData until 1985, when he resigned to form HighwayMaster, Inc.