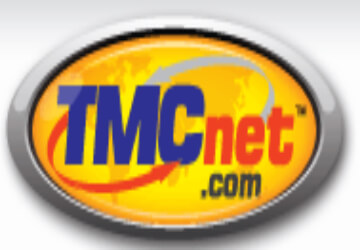 In the late 1970s, Tehrani began regularly selling advertising space in his magazines over the phone. He quickly discovered that phone sales outpaced face-to-face sales by 300 percent. Hoping to learn more about phone sales, Tehrani scoured newsstands and libraries in search of a magazine covering this nascent field -- yet no magazine covered telemarketing. Undaunted, the entrepreneurial Tehrani started his own magazine in 1982, trademarking the name Telemarketing® for the new publication.

Over time, Telemarketing® magazine evolved first into C@LL CENTER Solutions™ magazine, then C@LL CENTER CRM Solutions™, until its rename as CUSTOMER INTER@CTION Solutions® in December 2000. Its current title is most indicative of what the magazine has been providing since launching in 1982: business and technical information on how to more effectively equip and run today's contact center.